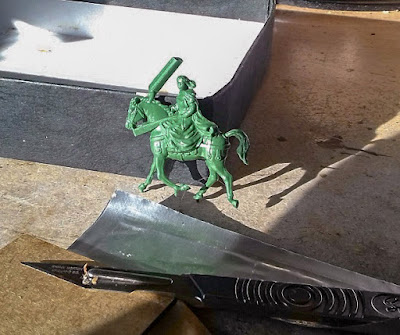 Not as racy as it sounds , several weeks ago I asked if anybody had a Airfix Maid Marion figure (http://tonystoysoldiers.blogspot.com/2018/09/does-anybody-have.html) to convert into the Crimean personality Mrs Fanny Duberly . Very kindly fellow blogger Springinsfeld sent me one - so fixing a new scalpel blade to my knife I set off CAREFULLY cutting back the medieval harness on the horse and the cloak she is wearing to try and reform as a Victorian lady . 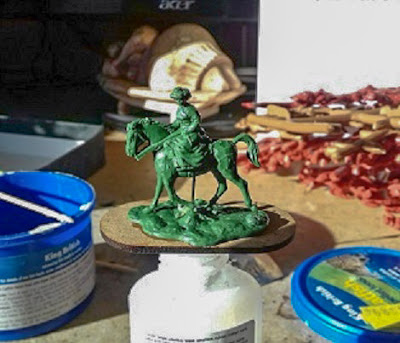 It was easier than I first thought , I added a straw (?) hat to her head using 'green stuff' , the hardest part was getting the horse to fit the base (much bad language and cursing of Airfix) and I resorted to a pin through the base and into the horses stomach to hold it in place . 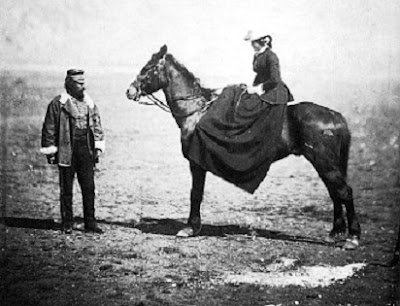 The original Mrs Duberly with her husband in the Crimea . 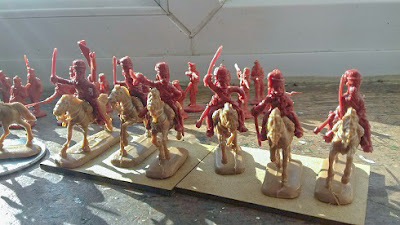 Whilst I was on a Crimean bent I decided to do another six Hussar figures for my Light Brigade . 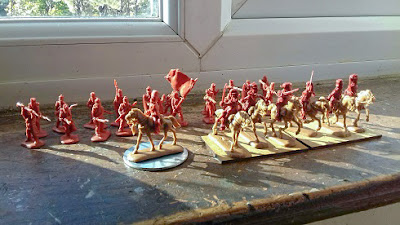 I also cleaned up another regiment of British infantry and based up the Earl of Cardigan to take command of the Light Brigade . I've got a new can of black undercoat and so will get these sprayed ready for painting and will post an update this week .

Posted by The Good Soldier Svjek at 09:46 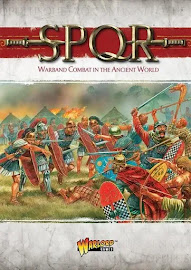 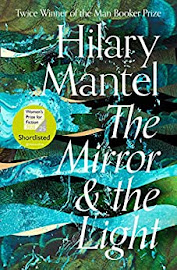 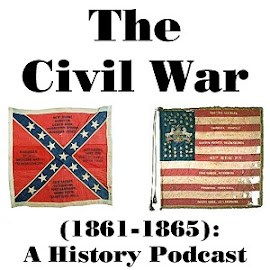